On Tuesday, activists from Thadagam had written to the former district collector K Rajamani about the brick kiln manufacturers’ association trying to take advantage of his decision to provide them time to voluntarily close the illegal units down. 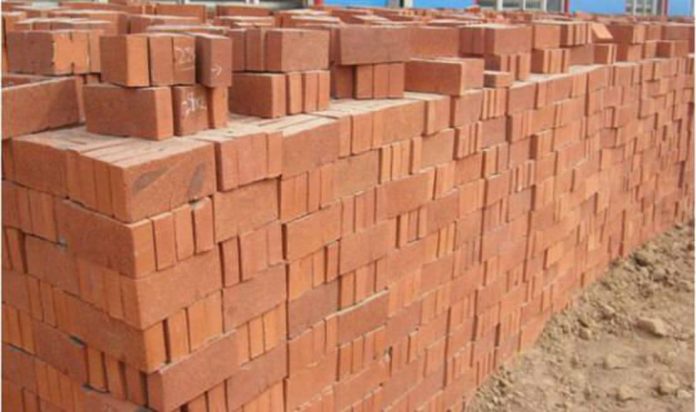 Around 134 illegal brick kilns were sealed at Thadagam and 24 Veerapandi on Thursday in a drive involving more than 150 officials from the revenue and mines departments and the Tamil Nadu Pollution Control Board, among others.

On Tuesday, activists from Thadagam had written to the former district collector K Rajamani about the brick kiln manufacturers’ association trying to take advantage of his decision to provide them time to voluntarily close the illegal units down.

They said the association members were trying to delay the closure in collusion with the mines department officials and tehsildars. In reply, Rajamani had assured the activists that the sealing of brick kilns would continue.

Based on a high court order on February 10, the district administration had earlier issued closure notices to 171 illegal brick kilns. Subsequently, 22 brick kilns along the forest fringes were sealed on March 19. A senior director with the mines and geology department said they had also sealed another 30 illegal brick kilns at Anaikatti, Nanjundapuram, Somaiyampalayam and Pannimadai over the past three days.

Pointing out that there were 197 brick kilns violating rules and laws, activists, meanwhile, said 11 brick kilns were yet to face action.

“We will inspect the remaining brick kilns and find out if they need to be closed. We will also investigate why they have not been issued closure notices,” the official said.

Activists and residents, who were worried that the transfer of the district collector would cause delay in action against the brick kilns, were relieved to see the sealing process in full steam on the day.