Sources said Rs 1.42 crore tax is of the Haryana mini-secretariat building in Sector 17 and the remaining Rs 9 crore of its allied building. 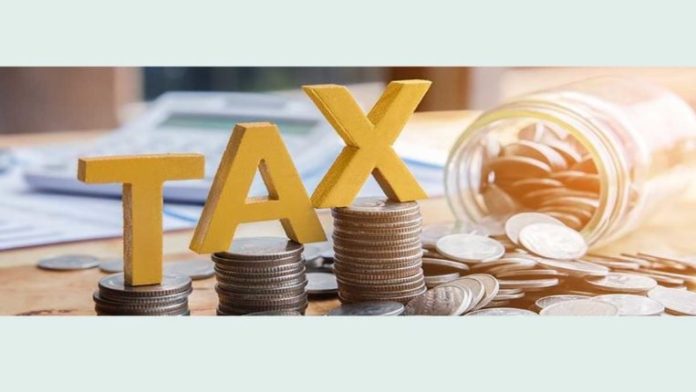 The Haryana government has deposited Rs 1.51 crore pending property tax of two of its buildings to the municipal corporation (MC) making regular efforts to make defaulters pay up.

The dues paid are not only of the current financial year but comprises arrears pending from past few years. Sources said Rs 1.42 crore tax is of the Haryana mini-secretariat building in Sector 17 and the remaining Rs 9 crore of its allied building. The amount is the highest tax the civic body has received from any government body or authority in the current financial year.

Sources said they are hoping the state government will deposit the dues of the rest of buildings too in the coming days. However, that amount is not too huge, according to records with the civic body.

The MC is also hopeful that other government agencies will come forward to pay their property tax against which notices have already been sent.

Senior officers of the MC have also recently written letters to their counterparts in both the Punjab and Haryana governments and the Chandigarh administration to pay their pending tax. Besides, a special demi-official letter was also written to senior officials of the Chandigarh railway station to deposit tax of Rs 2.30 crore.