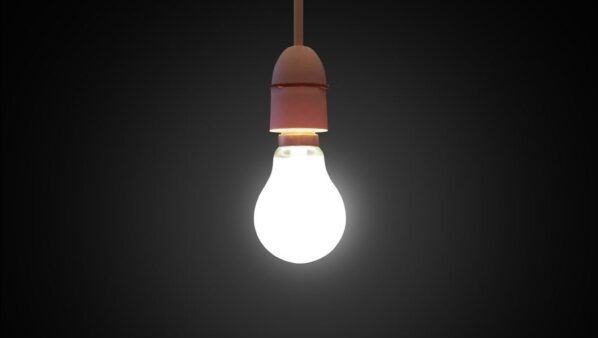 The government on Monday proposed to raise import duty on solar inverters and lanterns or lamps but did not go ahead with its plan to impose basic custom duty on solar equipment across the board to boost domestic manufacturing.

The Solar Power Developers Association had also urged the government to hold back its plan to impose basic custom duty (BCD) on solar equipment for time being in view of India’s ambitious target of having 175GW of renewables by 2022, which include 100GW of solar.

Solar developers depend heavily on solar equipment imports due to limited production capacity of domestic industry.

In her budget speech in the Lok Sabha, Finance Minister Nirmala Sitharaman said, “We have already acknowledged that solar energy has huge promise for India. To build up domestic capacity, we will notify a phased manufacturing plan for solar cells and solar panels.”

Solar power developers in the country had demanded that the government should hold back the imposition of BCD on solar equipment for the time being in the budget for 2021-22 beginning April.

They had apprehensions that imposition of BCD on solar equipment could derail the government’s ambitious target of having 175GW renewables by 2022, requiring an investment flow of Rs 1.75 lakh crore.

According to industry estimates, as much as Rs 1.75 lakh crore investment is required to bid out 35GW of renewable energy capacity in the country. About 50 GW of clean energy is under implementation, while India has already installed over 90GW renewables, including 37GW of solar and 38GW of wind energy.

However, according to the budget speech, exemption to all items of machinery, instruments, appliances, components or auxiliary equipment for setting up of solar power generation projects is being rescinded.

The finance minister also told the House that to give a further boost to the non-conventional energy sector, the government has proposed to provide additional capital infusion of Rs 1,000 crore to Solar Energy Corporation of India and Rs 1,500 crores to Indian Renewable Energy Development Agency.