The illegal construction of multi-storey buildings on small plots allotted under economically weaker section (EWS) category has emerged as a major concern in DLF areas along Golf Course Road. 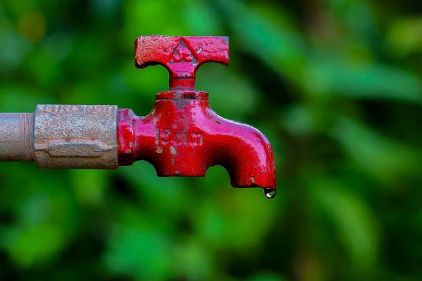 The illegal construction of multi-storey buildings on small plots allotted under economically weaker section (EWS) category has emerged as a major concern in DLF areas along Golf Course Road.

Earlier, the DLF had submitted a detailed list of EWS plots in Phase-5 wherein illegal construction were carried out by the plot owner requesting the department to take appropriate action.

Despite repeated repeated attempts by TOI, DLF officials couldn’t be reached for a comment.

The DLF Phase-5, spread over 542.85 acres, has around 252 EWS plots. As per the norm, a maximum of four-storey can be constructed on these plots with the setback area of around 2 metres. But most of the plot owners are carrying construction with maximum ground coverage leaving no setback area.

Around 36 EWS plot rear boundary is common with one of the sides of the commercial site. The owner of such plots, however, while construction had violated the clause regarding the setbacks and no setbacks has been provided.

After issuing notice to DLF for disconnecting water and sewerage connection to illegally constructed buildings, DTP (enforcement) RS Batth on Friday visited Block-C of DLF Phase-5 and sealed three houses which were being constructed in violation of the building bye laws. The maintenance team of the DLF was also directed to cut the sewerage and water connection. “It was found that more than 100 plots were being constructed in violation of the bye laws, the DTCP (enforcement) office will carry out drives in coming to curb illegal construction in Phase-V,” said Batth.

Batth said strict action needs to be taken at the initial state of construction in the DLF Phase-5 to prevent it from becoming DLF Phase-3. “Water and sewerage connections are provided by the developer and they are responsible to stop providing these services to buildings with illegal construction,” he said.