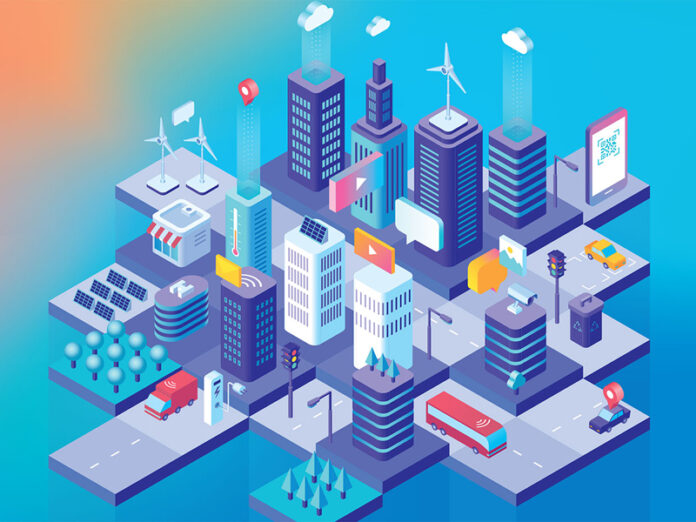 He was speaking on the occasion of the inauguration event of a modern lift and foot-over bridge constructed at a cost of about Rs 3 crore at Vikasnagar in the first phase under the Smart City Mission.

The 36-meter-high lift with a capacity of 20 people will provide great relief to the residents of Vikasnagar for easy access to the National Highway.

A 53 meters long foot-over bridge along with this lift on Khalini-Panthaghati road will make it easier for the people to cross the road easily.

Speaking on the occasion, Chief Minister said, “Local residents, employees and school children would benefit the most from this lift and foot over bridge. He said that to supplement this phase-1 project, the execution of Phase-2 and Phase-3 comprising two more lifts with heights of 24 and 29 meters along with two foot over bridges with width of 44 and 47 meters would be completed at a cost of 7.62 crore by coming June.”

He further said that this would enable the residents of Vikasnagar to have barrier-free access till Brockhurst after which another pedestrian walkway project under execution with the cost of Rs 12.78 crore would connect it to Chotta Shimla.

He said that this project was being executed by Ropeways and Rapid Transport System Development Corporation Limited (RTDC).

“216 projects worth Rs 713 crore had been approved for Shimla under Smart City Mission. He said that the facilities of smart parking, foot over bridges, lift, escalators, pucca houses for the poor, new shops & stalls for traders were being provided in the city,” the Chief Minister said,

CM Thakur further said that 33 projects worth Rs 91.19 crore related to the construction of foot over bridges were being executed which would boost traffic safety for the pedestrians in the city.

“Four projects worth about Rs 45 crore were being implemented in the city related to surveillance and IT. This would strengthen the ICT infrastructure for effective monitoring of various services,” he added.

Chief Minister said that under Shimla Smart City Mission, six projects worth Rs 39.15 crore related to the construction of smart bus stops and subways and e-mobility were being implemented.

He said that work on these projects was going on at various levels and soon Shimla city would get a new look.