The company has planned malls in Gurugram and Goa and high streets in Gurugram, in addition to retail space in its upcoming residential and commercial developments, the majority of which will be launched this year. 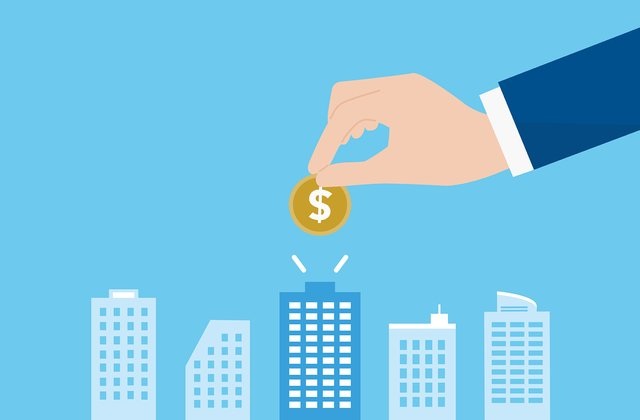 The country’s largest real estate developer, DLF, is looking to add around 5 million sq ft in the next 5-6 years with an investment of about ₹3,000 crore, a senior executive said.

The company has planned malls in Gurugram and Goa and high streets in Gurugram, in addition to retail space in its upcoming residential and commercial developments, the majority of which will be launched this year.

“We believe that organised retail will continue to grow faster than retail as a sector,” said Sriram Khattar, MD, rental business, DLF. “Our development programme should double our retail portfolio over the next five to six years.”

Goa, India’s richest state by per capita income, is one of the destinations. “Our development in Goa will provide a high-quality retail experience to the population of Goa,” he said. DLF Mall of India, Gurugram, is in the planning stage.

DLF Mall of India, Gurugram, is likely to be about one and a half times bigger than the DLF Mall of India, Noida. “We are introducing a new concept of high-street shopping that primarily caters to the needs of the residential population in that area and brings high-quality, organised retail to their doorstep,” Khattar said.

“Work on one such centre has commenced in DLF 5 in Gurugram and we are planning a similar format in New Gurugram and West Delhi.” The Gurugram mall will be about 3 million sq ft, while the mall in Goa will cover around 5.5 lakh sq ft.

Analysts’ presentations show that footfalls across the company’s malls have recovered to 95% of pre-Covid levels.

“We have strong relations with tenant partners and we are confident of their support in future expansions. Apart from stand-alone retail destinations, we have created strong office amenities blocks for our office tenants,” said Pushpa Bector, executive director, DLF Retail.

“This will make it exciting for office-goers to come back to work,” Bector added.