Investment of Rs 9,000-crore to expand the manufacturing capacity-Dalmia 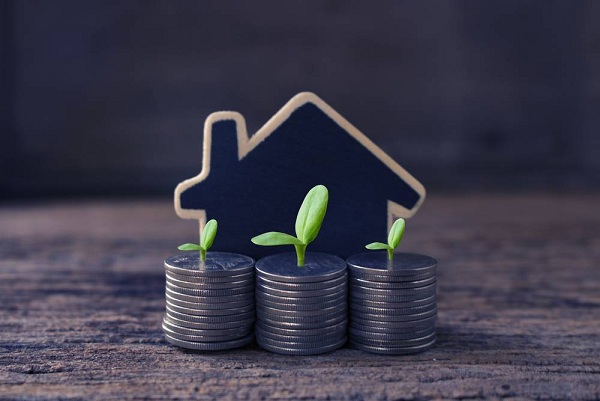 Dalmia Bharat Ltd has said that the government’s continued focus on the infrastructure and housing sectors builds “optimism” for the cement industry and the company has committed to a capex of over Rs 9,000 crore to expand its manufacturing capacity over the next few years to meet the growing demand.

According to the latest annual report of Dalmia Bharat Ltd, the increased capital expenditure committed by the government in successive budgets, the Production-Linked Incentive (PLI) Scheme to boost the manufacturing sector and continuous commitment towards the housing sector, are expected to drive cement demand in the country.

“Aligned with the government’s vision of building a stronger India, we committed a CAPEX of Rs 9,000 crore+ over the next few years. We are eyeing greenfield units and the debottlenecking of our existing plants to achieve our targeted capacity addition,” said Dalmia Bharat.

Presently it has the country’s fourth-largest cement manufacturing capacity with a strong presence in Southern and Eastern India and is aggressively expanding its footprint across the rest of the country.

Addressing shareholders, Dalmia Bharat Managing Directors – Gautam Dalmia and Puneet Dalmia – said the Indian economy is rapidly recovering from the upheaval caused by the pandemic. It is estimated to grow rapidly as core infrastructure sectors grew 10.4 per cent in FY22.

“The growth momentum is likely to pick up further, with the increase in rural and urban housing activities, a commercial real estate boom and a massive government impetus to infrastructure.

“This presents opportunities for a favourable macro-economic environment for the sector and we, at Dalmia Bharat, are well-positioned to capitalise on this, owing to our strong presence in the highly attractive growth markets in the East, Northeast and Southern India, along with our recent entry into West India,” Gautam Dalmia and Puneet Dalmia said.

According to the company, it has put sustainability at the core of its business.

“We intend to transform from thermal energy and thermal electricity to renewable energy by 2030. We have already started replacing fossil fuel and are collecting municipal waste,” it said, adding “We are also one of the lowest cost, greenest cement companies in the world and the first cement group to commit to becoming carbon negative by 2040.”

However, there are some key challenges for the cement industry. The cement prices during the third quarter of FY22 faced multiple challenges such as an unprecedented rise in input cost, and sluggish demand, including from rural regions, the annual report said.

“The prices of key inputs including pet coke, coal and diesel have faced a steep rise in the international markets, leading to a surge in operational costs and an impact on the margin. Ongoing geopolitical tensions have further contributed to the rise,” it said.

The company, however, said that “Notwithstanding the challenges, India’s cement sector is poised for strong growth, driven by robust growth anticipated from the individual housing segment, buoyed by the growth in rural income and the government’s focus on the affordable housing segment.

“The government’s push towards infrastructure and the boom in industrial sector demand, driven by increased warehouse requirement for e-commerce and data centres for back offices, is expected to further add to cement demand in the country,” it said.

While talking about its refractory business, the company said it has been transferred to an independent entity.