Warehouse on agriculture plots will not have to pay EDC

The UDH department has also made amendments in the existing Rajasthan Municipalities (Disposal of Urban Land) Rules, 1974 to promote investments in urban areas and strengthen the financial condition of local bodies in the state. 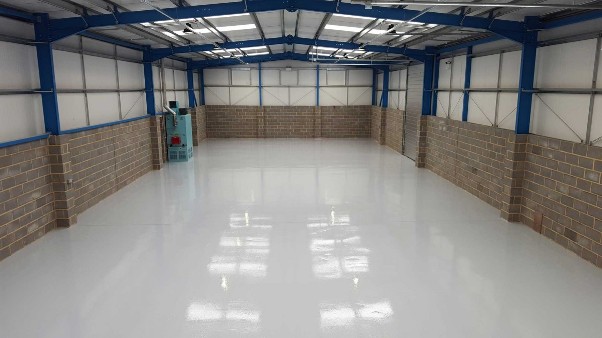 The orders were released after receiving a nod from UDH minister Shanti Dhariwal. An official said, “To promote the warehousing industry, the decision has been taken. However, in future, if sewerage is laid for other establishments in the vicinity of the warehouses, then charges will be imposed.”

The UDH department has also made amendments in the existing Rajasthan Municipalities (Disposal of Urban Land) Rules, 1974 to promote investments in urban areas and strengthen the financial condition of local bodies in the state.

As per the new rules, owners can deposit land conversion fee in one year instead of six months. Earlier, if the amount was not deposited for six months, the process of land conversion was automatically cancelled. The department has also decided not to impose lease amount on land conversion cases proceedings for warehouses and cold storage of agricultural products.

An official said, “For warehouse and cold storage of agricultural products, the civic bodies will allot land at 50% of the reserved price, but allottees will have to construct in two years.”

The department has also given nod to issue freehold lease to plot owners who will deposit 10-year lease amount collectively. The landholders who have taken the lease deed (patta) from the civic body after depositing one-time lease amount of eight years will be contacted by the authorities.

The official said, “The civic bodies will offer these owners to procure the freehold lease after depositing additional two years’ lease money. The amount for remaining two years can be deposited online.”

In order to procure freehold lease deed on commercial plots, the owner has to deposit a one-time lease of 10 years instead of 12 years. The department has also increased the fee on selling the allotted plot before 10 years.