The National Mission for Clean Ganga (NMCG) sanctioned 43 projects at a total cost of Rs 2,056 crore in 2022, taking the cumulative total to 406 projects sanctioned worth Rs 32,898 crore. 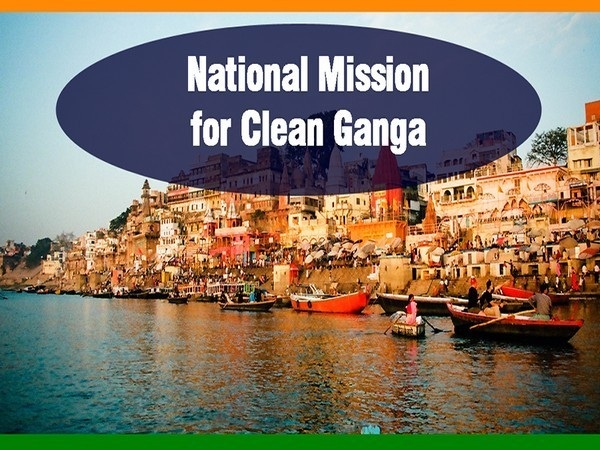 The National Mission for Clean Ganga (NMCG) sanctioned 43 projects at a total cost of Rs 2,056 crore in 2022, taking the cumulative total to 406 projects sanctioned worth Rs 32,898 crore.

In the same time period, NMCG completed 50 projects which resulted in the completion of a total of 224 projects.

With regard to sewerage infrastructure, 25 projects, comprising 41 STPs for creation/rehabilitation of 910 MLD treatment capacity and laying of 427 km sewer network between January and November 2022, has been done. Till date, 176 sewerage infrastructure projects have been sanctioned in the Ganga Basin for the creation of 5,270 MLD treatment capacity and 5,213 km sewer network.

According to the Ministry of Jal Shakti, several public outreach programmes were also organised by the NMCG, which included Ganga Quest, Ganga Utsav etc., all of which received overwhelming response.

The Ganga Quest 2022 saw active participation of over 1.73 lakh persons from India as well as over 180 countries. The Ganga Utsav 2022, dedicated to the Azadi Ka Amrit Mahotsav campaign, celebrated the declaration of Ganga as the national river.

Seventy-five events in Ganga and its tributary basin cities and towns will be organised by August 2023, with three-day events in 15 major cities such as Haridwar, Mathura, Delhi, Kanpur, Varanasi, Patna, Bhagalpur, Kolkata etc., and one-day events in 60 smaller towns/cities.

In 2022, the focus was also on developing and promoting the ‘Arth Ganga’ concept, under which several initiatives have been undertaken.

Prime Minister Narendra Modi had virtually chaired the National Ganga Council meet held on December 30 in Kolkata. During the meeting, the PM had emphasised on ways to enhance various forms of herbal farming along the Ganga.