The commission gave the developer time till February 10 to deposit the entire amount decreed by it earlier, saying only then will the warrant of arrests not be executed. 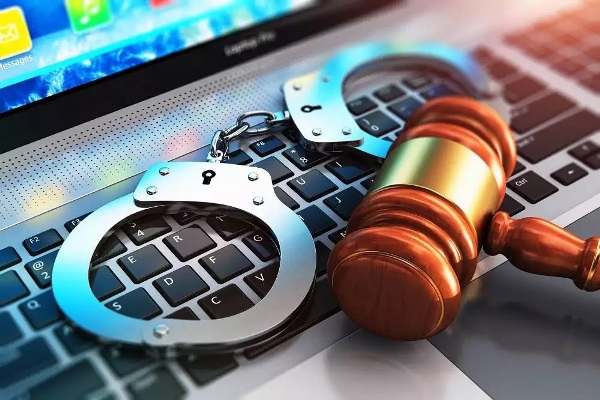 Builders who ignore orders of consumer courts may face a jail term. In an order that can be an eye opener for errant developers, National Consumer Disputes Redressal Commission (NCDRC) has sentenced the managing director and directors of a company to three years imprisonment, for failing to refund money on time to unhappy customers waiting for flats since 2008.

“I have given thoughtful consideration to the rival contentions. It is a decree against the judgement debtor (Parsvnath Developers Ltd). JD has failed to comply with the decree despite getting a number of opportunities. They have not honoured their own undertakings and it seems that the special leave petition (in Supreme Court) has been filed with the sole intention to delay the payment of decretal amount. Moreover, there is no stay of the execution,” a bench presided by justice Deepa Sharma observed, while handing down the jail term.

While taking the extraordinary step, the commission gave the developer time till February 10 to deposit the entire amount decreed by it earlier, saying only then will the warrant of arrests not be executed.

The commission took a dim view of the argument by Parsvnath Developers that they should not be penalised since the commission’s order — asking it to refund money to some customers — has been challenged in the apex court.

According to a decree passed in 2019, NCDRC had directed Parsvnath to refund the principal amount along with 12% interest for the deficiencies in service and unfair trade practices in terms of complaint cases filed by five complainants, all retired army officers.

The complainants said they had booked flats with Parsvnath at Privilege Project, Noida, but never got possession.

Appearing for the complainants, senior advocate APS Ahluwalia and advocate SS Ahluwalia, contended before the commission that the builder has been seeking repeated adjournments and giving undertakings to comply with the order, but did not honour his own undertaking.

The counsels highlighted that one of the complainants is a senior citizen and retired army officer who has already crossed the age of 75 years and still waiting for the refund of his money paid towards the flat that never materialised, pointing out that no builder/developer can presume himself to be above law.

Justice Sharma agreed and noted, “It is apparent that despite the direction of this commission to furnish the name of the MD and directors JD (Parsvnath) has failed to comply with this direction.”

On behalf of the developer, advocate Manoranjan said the commission orders have already been challenged in apex court where it is likely to come up on February 9. He added that Parsvnath was ready to pay 20% of the amount as directed earlier by the commission but received no response from the complainants.