Metro Trains Sydney has awarded a $217m contract to BESIX Watpac to construct the new Sydney Metro station at Barangaroo, Australia, and its entrance near Nawi Cove. 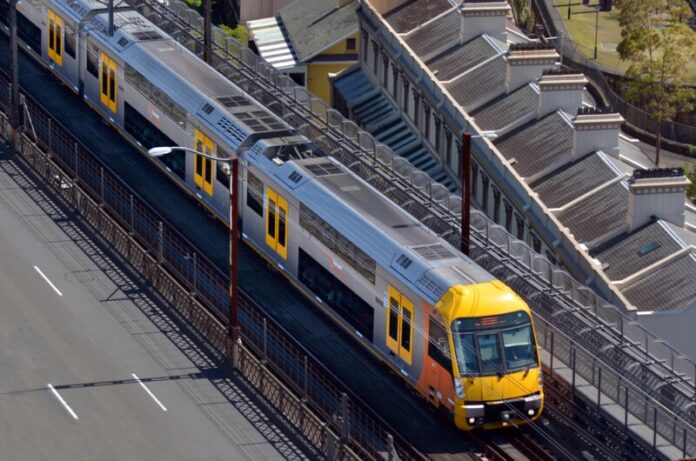 Metro Trains Sydney has awarded a $217m contract to BESIX Watpac to construct the new Sydney Metro station at Barangaroo, Australia, and its entrance near Nawi Cove.

The metro station is being developed 30m below ground level.

According to the contract, the construction company will work on the station fit-out and build a station entrance next to Nawi Cove and renovate Hickson Road.

The station box has already been dug and the crossover cavern where trains can change tracks has also been carved out.

New South Wales (NSW) Minister for Transport and Roads Andrew Constance said: “The excavation stage is complete after an incredible two years of work to remove about 650,000t of dirt and rock, enough to fill almost 100 Olympic swimming pools. The result is fantastic, and now we’re ready to build the station itself.

“When the station opens as part of the Sydney Metro City & Southwest in 2024, customers will benefit from fast travel times to Barangaroo of about 44 minutes from Rouse Hill, 26 minutes from Belmore, 24 minutes from Epping and just three minutes from Victoria Cross Station.

“The station will transform access to the Walsh Bay Arts and Cultural precinct, as well as providing easy access to nearby residential, commercial and entertainment areas and the ferry hub while taking pressure off Wynyard and Martin Place stations.”

More than 5,000 people are currently working on the project across the Sydney Metro City and Southwest, with nearly 50,000 more expected to join by the time of its completion.