The ACC plant in Barmana and Ambuja plant in Darlaghat, owned by the Adani group, had announced their closure on Wednesday. 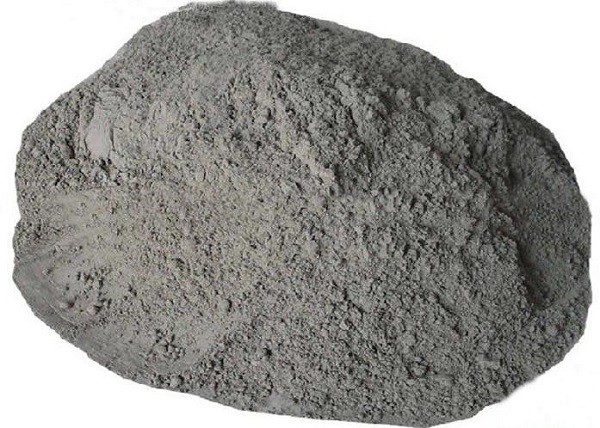 The closure of two cement plants – Barmana in Bilaspur and Darlaghat in Solan – has not only put at risk the livelihood of employees but will also affect thousands of other people, mostly in the transport sector. The ACC plant in Barmana and Ambuja plant in Darlaghat, owned by the Adani group, had announced their closure on Wednesday.

In a notice issued to employees, the management of the Barmana unit had cited huge financial loss due to rising operational cost as the reason behind closure and asked all employees “not to attend duties with immediate effect till further instructions.”

There are around 1,000 employees, on contract and outsourced, working in the Barmana unit of the ACC. The decision will also impact around 4,000 truck operators engaged in transporting cement from the Barmana plant. Similarly, there are over 3,500 truck operators associated with the Ambuja plant in Darlaghat who will be impacted by the closure.

According to Rakesh Thakur, the president of the Bilaspur District Truck Operators’ Society, one of the biggest truck unions in the country, the plant closure has come as a blow to thousands of families in Bilaspur district alone.

“Transport sector of Bilaspur is heavily dependent upon the Barmana cement unit. It’s the source of livelihood for thousands of people including operators, drivers and conductors. This decision should be reconsidered in the interest of the people,” said Thakur adding that a meeting with all truck operators would be held to decide their next course of action. The decision would also impact dhabas and mechanic shops that fall on the truckers’ route uptill Swarghat in Bilaspur district.

“Most roadside dhabas and mechanic shops will also lose business. We never thought that this plant could ever stop functioning. It has been part of our landscape and economy for decades now. The people here are really shocked by the company’s announcement of winding up operations,” said Shashi Sharma, a local truck operator.

The closure of two units in Himachal may also create a shortage of cement in Himachal Pradesh. The Barmana unit at present was producing 5,000 metric tonne daily. The cement produced here is supplied within the state and also to other states including the neighbouring Punjab and Haryana.

The cement rates in Himachal were increased by Rs 5 per bag a few days back. In the last about two years the rates have gone up by around Rs 50 per bag in the state.

According to the plant management, the truck operators should charge Rs 6 per tonne per km (PTPK) as recommended by a committee of the transport department but instead they charge Rs 11 PTPK. However, according to operators, higher rates are charged in the hilly areas.

“The truck operators have been charging higher rates than the plains from the beginning due to difficult roads and other conditions in the hills. There is nothing new in it. But if the company is saying now that it is in losses due to high transportation costs then it’s very surprising,” said a Bilaspur-based operator.

ACC Limited, formerly known as the Associated Cement Companies Ltd, had set up its plant in Barmana in 1984. The ACC Limited and Ambuja Cements were taken over by the Adani group from Holcim Group, a Swiss company, earlier this year in May.

Meanwhile, representatives of the Bilaspur District Truck Operators’ Society met Bilaspur deputy commissioner Pankaj Rai on Thursday. Also, the district unit of the CPI on Thursday extended its support to the employees of the plant and the truck operators’ society.