In a move to streamline the registration process, the DTCP had sought project details from the developers on residential projects, group housing societies, commercial projects and IT parks. 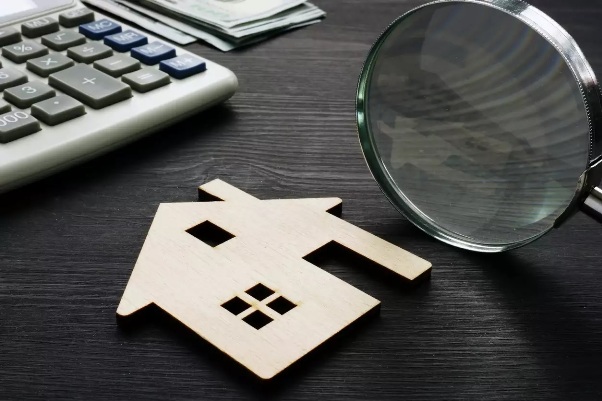 As many as 12 developers in the city are likely to face action for their failure to provide details on their projects. The district town planner has written to the director of town and country planning department (DTCP) seeking action against them.

In a move to streamline the registration process, the DTCP had sought project details from the developers on residential projects, group housing societies, commercial projects and IT parks. As the new registration software was launched on August 31 last year, the applicants were hopeful of booking an appointment for getting their properties registered at the local tehsil offices though the online platform.

But several people faced issues while trying to get their properties registered online due to errors in the database, discrepancies in details of properties and locations and irregularities in names of land owners and plot sizes. These glitches have affected new online system and delayed thousands of registrations in Gurgaon and other districts. As a result, the DTCP, in November last year, was directed to prepare a report on the projects and number of flats and plots in these projects. This data, after verification, was supposed to be uploaded and synced with the software to make the registry easier and error-free.

“The department has, however, received the details of around 2.5 lakh units till date. At least, 12 developers have not submitted the details. We have written to DTCP chief KM Pandurang seeking action against them,” said district town planner (planning) Sanjay Kumar. As per a rough estimate, the number of units is around 3.6 lakhs. He said the work to upgrade the data is getting delayed because of the developers who have failed to furnish project details. “A 30% work is still pending,” he added. The department has issued licences to the city-based developers for projects. The developers have been issued login IDs and passwords also. The DTCP, an official said, has given the builders three days to submit the details.