The Centre on Monday cleared the name of senior bureaucrat Santosh Kumar Yadav as chairman of National Highways Authority of India (NHAI). 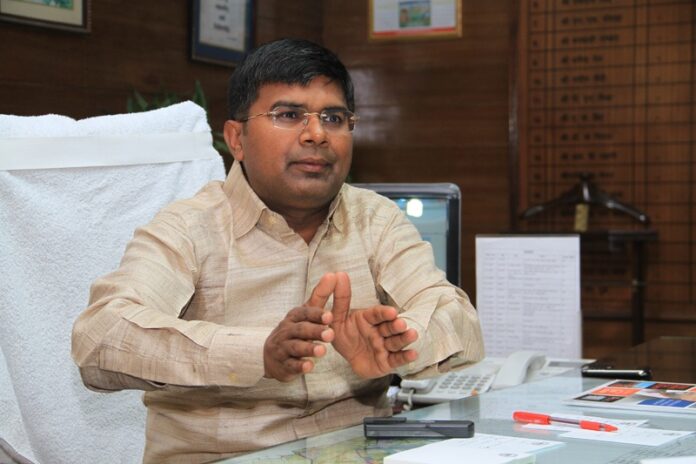 The Centre on Monday cleared the name of senior bureaucrat Santosh Kumar Yadav as chairman of National Highways Authority of India (NHAI).

According to a Personnel ministry order, Yadav, a 1995-batch Indian Administrative Service (IAS) officer from Uttar Pradesh, is currently additional secretary in the Department of School Education and Literacy, Ministry of Education.