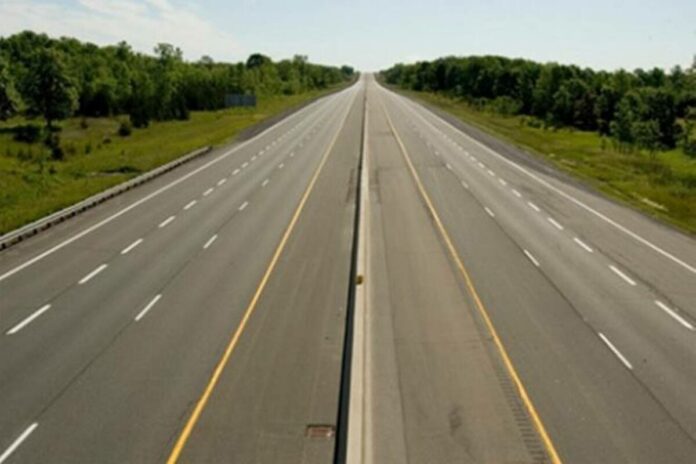 Union Minister Nitin Gadkari chaired Road Transport and Highways Ministry has inked a pact with Defence Research and Development Organisation (DRDO) in order to utilize its expertise in providing sustainable steps to mitigate landslide as well as avalanche hazards on the national highways. The minister, in a written reply to Rajya Sabha on Monday, said an MoU was signed between the Road Transport and Highways Ministry and DRDO on January 20. The minister was quoted in a PTI report saying that the pact is intended at utilising the expertise of the organization in providing sustainable landslide, avalanches along other geo-hazard mitigation measures on the NHs.

According to Gadkari, Defence Geo-informatics Research Establishment (DGRE)- a premier laboratory of DRDO, is known for its expertise in the area of landslide and snow avalanche mitigation techniques, terrain modelling as well as trafficability utilizing geo spatial intelligence. The DGRE’s role and charter is mapping, monitoring, forecasting, control and mitigation of avalanches in the Indian Himalayas as well as landslides mapping and monitoring in all kinds of terrain, the minister said.

Further, the pact intends to outline the general framework of collaboration between Road Transport and Highways Ministry and DGRE, including detailed investigation of the existing critical avalanches or geo hazards like slope instability, landslides, sinking problems, etc., the minister said. The pact also involves outline planning, designing as well as formulation of sustainable mitigation steps for geo-hazards for the National Highways across the country, including tunnels. Gadkari further mentioned that the cooperation will be monitored through joint periodic half-yearly review. Also, he said that each party will provide funding to their own personnel. It is expected that the initiative will evolve a long-term strategy for sustainable geo-hazard mitigation measures on the highways, which will result in safer transportation, the Road Transport and Highways Minister added.