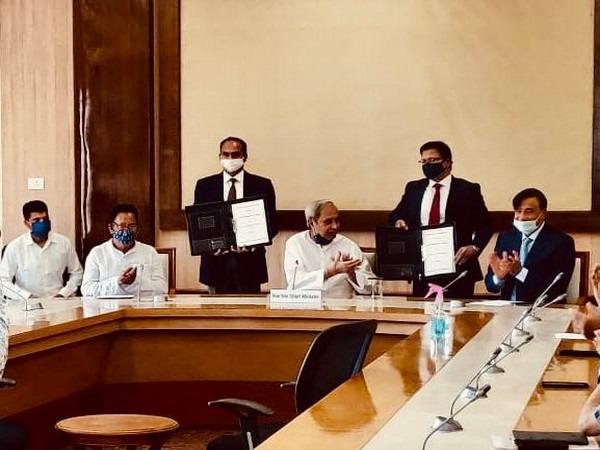 As per an official release, this project will entail an investment of more than Rs 50,000 crore.

The MoU was signed in the presence of Chief Minister Naveen Patnaik and L N Mittal, Chairman of the Mittal Group.

Speaking on the occasion, Patnaik said Kendrapara was the ‘Karmabhumi’ of his father Biju Patnaik and the latter loved the place and its people from the core of his heart.

“Kendrapara provides ideal prospects for an Integrated Steel Complex and the state government will provide all the required support and facilitation for the setting up of this mega project. Odisha has successfully emerged and the most attractive investment destination in the country today because of its forward-looking industrial policy, facilitation mechsm, and robust infrastructure growth,” said the Chief Minister.

Mittal said he was happy to partner with the Odisha government in setting up this integrated steel complex at Kendrapara, which is in addition to the other investments of ArcelorMittal Nippon Steel in Odisha including the 6 MTPA pelletization plant in Paradeep which will be expanded to 12 MTPA and the beneficiation complex in Keonjhar and slurry pipeline which are already operational.

He further mentioned that he was amazed at the speed of work by the Government of Odisha, which he said was the best he has experienced in his world-wide business experience.

He reiterated that ArcelorMittal Nippon Steel is committed to partner with the Odisha government in the industrial growth journey of the state.