NHAI to develop over 600 wayside amenities 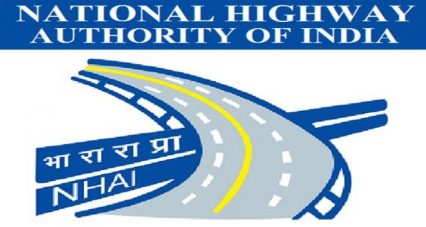 National Highways Authority of India is planning to develop over 600 world-class wayside amenities along national highways across 22 states in the next five years. These upcoming wayside amenities will be set up every 30 km to 50 km on current as well as upcoming expressways and highways, as per the plan, NHAI said. Of these, as many as 130 amenities are targeted for development in the financial year 2021-22, and bids have already been invited to develop 120 such wayside amenities. According to a PTI report, the amenities will include multiple facilities for passengers like electric charging facilities, fuel stations, food courts, bank ATMs, retail shops, children play areas, clinics, toilets with shower facility, village haat for local handicrafts, among others.

Besides, separate Truckers Blocks will be developed at large amenities considering the specific requirements of truckers. This will include Auto Workshop, Truck & Trailer Parking, Washing and Cooking area, Clinic, Toilets with shower facility, Truckers Dormitory, Retail shops, Dhaba, etc., NHAI said. According to the authority, facilities like electric charging stations will help in promoting use of electric vehicles, thus minimizing pollution. Also, the amenities are expected to promote the local economy by creating employment opportunities and help locals to market their unique produce or handicrafts at village haats.

These wayside amenities will be established across India with a combined area of over 3,000 hectares. These amenities will provide huge opportunities for developers, investors, operators and retailers. At present, wayside amenities are being offered by NHAI on Public Private Partnership (PPP) model for development and operation on existing highways. NHAI further stated that all upcoming greenfield/brownfield NH projects will be provisioned to have wayside amenities as well as logistic parks. For development, land identification and monetization plan processes have been started by NHAI. Also, real estate consultants have been engaged for amenities’ designing after studying the local suitability, the authority added.