NHAI set to Guinness Record With Longest Highway Between Amravati-Akola 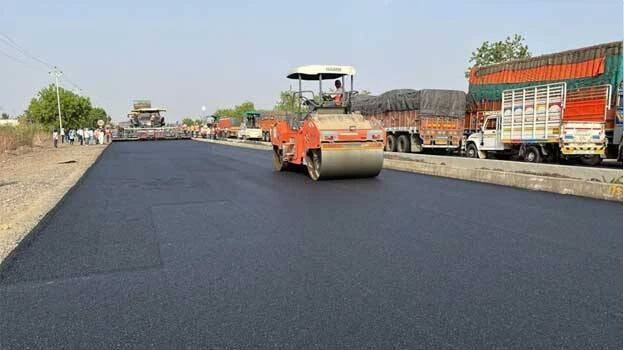 The National Highway Authority of India (NHAI), is all set to create Guinness World Record by building the longest highway length between Amravati and Akola in the shortest amount of time.

a Private contractor, Rajput Infracon, is trying to break the record by laying a 75-kilometer section connecting the two cities in 108 hours, or less than five days. The Amravati-Akola highway construction began at 6 a.m. on June 3, and the NHAI expects to complete the project by June 7, Tuesday, to set a world record for the quickest building of the longest bituminous concrete road.

To complete the task in the shortest time, as many as 800 employees and 700 workers, including highway engineers, safety engineers, and surveyors, have been put on the job. This is not Rajput Infracon’s first attempt at setting a world record. Previously, the contractor established a world record by building a road between Sangli and Satara in 24 hours.