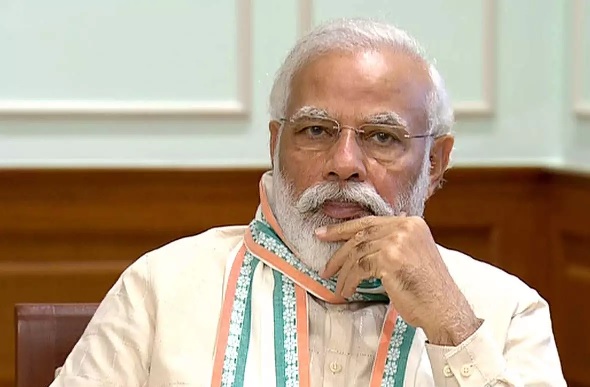 In a key step to boost connectivity in the North-East, Prime Minister will inaugurate first greenfield airport in Arunachal Pradesh – Donyi Polo Airport, Itanagar. The name of the airport reflects the traditions and rich cultural heritage of Arunachal Pradesh and its age-old indigenous reverence to the Sun (‘Donyi’) and the Moon (‘Polo’).

The airport, which is the first greenfield airport in Arunachal Pradesh, has been developed in an area of over 690 acres, at a cost of more than Rs. 640 crore. With a 2300 m runway, the airport is suitable for all weather day operations. The airport terminal is a modern building, which promotes energy efficiency, renewable energy and recycling of resources.

The development of a new Airport in Itanagar will not only improve connectivity in the region but will also act as a catalyst for the growth of trade and tourism, thus providing a boost to the economic development of the region.

During the Programme, the Prime Minister will also dedicate 600 MW Kameng Hydro Power Station to the Nation. Developed at a cost of more than Rs 8450 crore and in an area spread over more than 80 kilometres in West Kameng District of Arunachal Pradesh, the project will make Arunachal Pradesh a power surplus state, also benefiting the National Grid in terms of grid stability and integration. This project will contribute in a major way towards fulfilment of the country’s commitment to increase adoption of green energy.