With a wealth of Rs 44,270 crore, Mangal Prabhat Lodha of Macrotech Developers (Lodha Group) topped the list of richest real estate tycoons for the fourth year in a row. According to GROHE Hurun India Real Estate Rich List 2020, his wealth increased by 39 per cent in 2020. 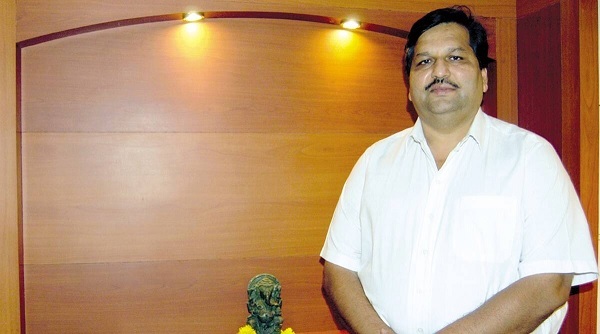 The total wealth of the 100 richest builders in India jumped a full 26 per cent year-on-year to Rs 3,48,660 crore, according to the GROHE Hurun India Real Estate Rich List 2020.

According to the report, Mangal Prabhat Lodha of Macrotech Developers (Lodha Group), having a wealth of Rs 44,270 crore, topped the list for the fourth year in a row. His wealth increased by 39 per cent in the year 2020. Lodha Group had the highest revenue from operations among all the real estate developers in India during the pandemic hit year 2020, the list said.

He was followed by Rajiv Singh of DLF, who stood second in the GROHE Hurun India Real Estate Rich List with a wealth of Rs 36,430 crore. Singh registered an increase of 45 per cent in wealth, backed by a 50 per cent rise in DLF’s share price.

With a 70 per cent increase in wealth to Rs 26,260 crore, Chandru Raheja and his family of K Raheja Corp moved up two spots to the third spot. It has over 20 million square feet office space, making it the second-largest commercial developer.

During the pandemic-savaged year, when home sales plunged and commercial realty was facing a tough time, there were eight dollar-billionaires and 27 new entrants in the list of the top-100 richest developers, the report said.

The GROHE Hurun India Real Estate Rich List 2020 ranked 100 individuals from 71 companies and 15 cities. This is the 4th year of the ranking and wealth calculations are as of December 31, 2020. It also said that the top nine listed companies in the list have almost recovered the losses they have registered since the lockdown.

Commenting on the list, Hurun India MD and Chief Researcher Anas Rahman Junaid said, “Covid-19 was the litmus test for the Indian real estate sector. We could see a common trend that the top developers in each city consolidating their market share. This could be the reason why the GROHE Hurun Real Estate Rich List registered the biggest churn of 27 per cent since inception.”