A few years ago, only around 30% of the people used to pay their property tax online. “Now, around 55% of the 12.3 lakh assessees pay their tax online,” a senior Greater Chennai Corporation (GCC) official said. 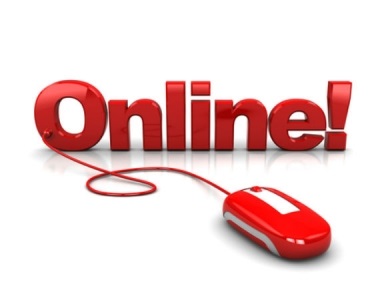 The number of people paying property tax online in the city is consistently increasing and has now crossed the 50% mark, official data of the city corporation shows.

A few years ago, only around 30% of the people used to pay their property tax online. “Now, around 55% of the 12.3 lakh assessees pay their tax online,” a senior Greater Chennai Corporation (GCC) official said.

To make things even simpler for the residents, the corporation has tied up with the online payment system, Bharat Bill Pay (BBPS), which is managed by the National Payments Corporation of India (NPCI). Already, the state power utility Tamil Nadu Generation and Distribution Corporation (Tangedco) offers an option for power consumers to pay their bills through this, which can be linked through their Unified Payment Interface (UPI) systems.

Once this is integrated, every time the payment is due, it will automatically show up on the citizen’s UPI application on the phone. “This will further increase the number of people who pay their taxes online,” the corporation official added.

Currently, the corporation offers residents an option to pay property tax online through a link on its website. It also has tie-ups with various banks where people can pay their taxes. This is known as a bank walk-in payment. As on date, the corporation has collected around Rs 350 crore in property tax for the 2020-21 financial year against a target of around Rs 830 crore.

The civic body has announced a rebate of 5% for those who pay their tax from first to the 15th of the month (October or March). Using this, 95,000 assesses had paid their tax to get a rebate in October and the corporation had managed to collect Rs 65 crore during this period. Property tax accounts for a lion’s share of the corporation’s revenue and delay or default in payments affects implementing of necessary civic infrastructure projects.

Residents living in the city’s suburbs have also raised a demand for availing a facility of online tax payment. But it is complex or non-existent as most of these civic bodies don’t have their own websites. David Manohar, an activist living in Pallavaram municipality, south of Chennai, said there was no awareness among residents about such a system in the municipality.

Tharanitharan, an activist in Avadi corporation, west of the city, said though there was a facility, people faced glitches.