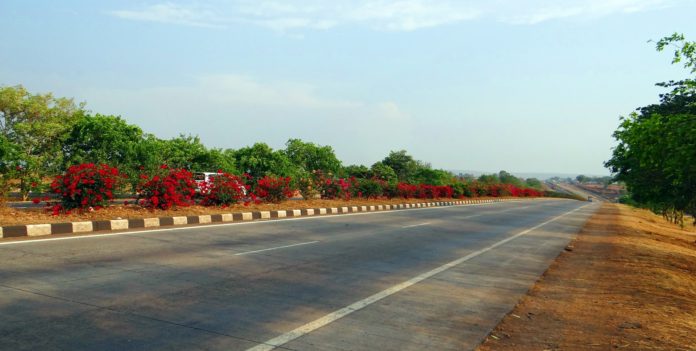 “To be built for Rs 41.32 crore in 18 months, the new Raj Bhavan will be one of most beautiful governor houses in the country,” the chief minister tweeted after the ceremony.

He also laid the foundation stone for construction of the new Police Commissionerate at Khanapara, Guwahati.

“To be completed in 24 months, the Rs 95-crore building will house all departments and branches working under Commissioner of Police, Guwahati and boost police administration in the city,” he said.

“It will also include residential quarters for police personnel. I am sure the new infrastructure will help the force in carrying out its duties efficiently,” said Sarma, who also holds the Home portfolio.

As part of the efforts to make governance more citizen centric by making public services available under a single roof, he kick-started development activities of an integrated directorate complex at Betkuchi for Rs 808 crore.

“It will house various government directorates spread across the city,” Sarma said.

Besides, an integrated office of the Deputy Commissioner of Kamrup Metropolitan, which primarily comprises the Guwahati city, will be constructed at Rupnagar area.

“To be built at a cost of Rs 58 crore, the G+2 building will help people avail various public services as it will house all departments that report to DC,” the chief minister said in another tweet.

He also announced that two auditoriums will be constructed — one inside the Srimanta Sankardeva Kalakshetra premises and the other at Khanapara.

“Keeping in view the growing need for a massive infrastructure push to make Guwahati Gateway to South-East Asia, we are going to construct a 5,000-capacity international auditorium at Khanapara,” Sarma said.

This auditorium, which will be the largest in the city, will be built at a cost of Rs 185 crore, he added.

In addition to this, Sarma laid the foundation stone for construction of the fourth auditorium on the premises of Srimanta Sankardeva Kalakshetra.