Drone survey in Mangaluru to ascertain details of all properties

While the Mangaluru Smart City Limited (MSCL) has already conducted a drone survey in 20 wards of the city corporation, the government has plans to conduct a drone survey through an agency, in the remaining 40 wards. 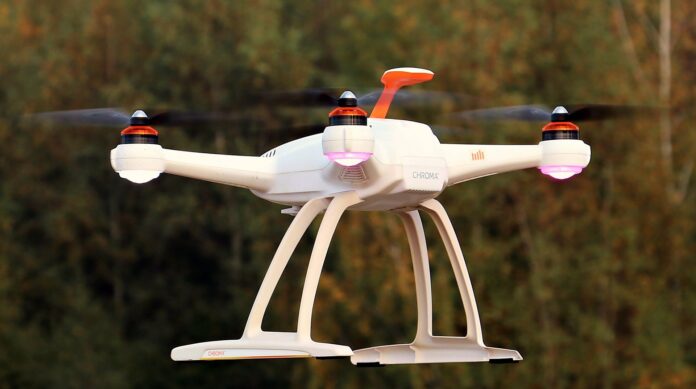 The urban development department has decided to conduct a drone survey, in addition to a door-to-door survey, to ascertain the details of all properties in Mangaluru city.

While the Mangaluru Smart City Limited (MSCL) has already conducted a drone survey in 20 wards of the city corporation, the government has plans to conduct a drone survey through an agency, in the remaining 40 wards.

The data obtained through the drone survey will be matched with the details of the manual survey being conducted by the officials of the Mangaluru City Corporation (MCC). The survey will help the city corporation to simplify the online property tax payment system, under the Self-Assessment Scheme (SAS).

There are over two lakh properties, including around 5,000 apartments in the city limits. Though the online system of property tax payment was introduced on November 1, 2021, the database of properties in the city, available on the MCC website is incomplete.

MCC commissioner Akshy Sridhar said that officials of the revenue section of the city corporation have been carrying out verification of properties randomly for the SAS, through door-to-door visits. “We have already built a mechanism to pool comprehensive data of all properties to be collected through drone survey in the city. The MSCL has conducted a drone survey in only 120sq km of the city, on a pilot basis. The survey of the MSCL is ready, and the same will be matched with the physical survey being conducted by the revenue officials. For the remaining 40 wards of the city corporation, the government has already invited tenders to conduct a drone survey,” he said.

“Along with the survey, the officials will also conduct door-to-door surveys. Once the drone survey starts, it may take a minimum of six months to complete the process, as the details need to be matched with that of the door-to-door survey. Before the commencement of next financial year, the survey is expected to be completed,” the commissioner said.