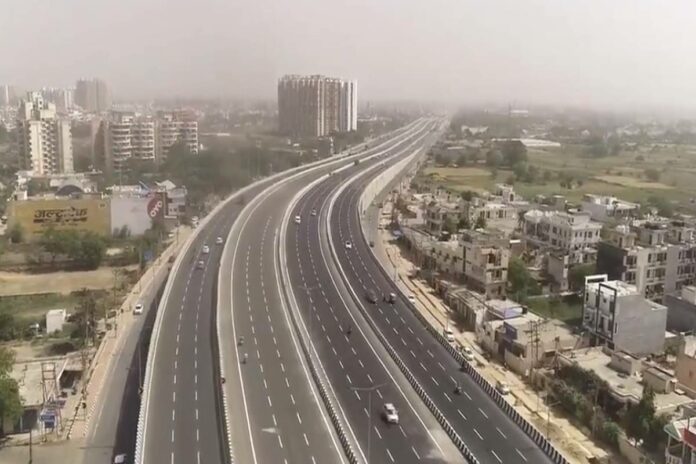 With this opening of this big infra project, the travel time between the national capital and the city of Meerut has reduced from 2.5 hours to just 45 minutes. The 82 km long Delhi – Meerut Expressway project, which links Delhi with Meerut in western Uttar Pradesh has been developed at a cost of Rs 8346 crore. The ambitious Delhi – Meerut Expressway project has been implemented in four packages.

The Delhi – Meerut Expressway project will have a major bridge across the upper Ganga canal, eleven vehicular underpasses, six major junctions, a flyover at the Hapur bypass, seven new minor bridges, two pedestrian underpasses and as many as 105 minor junctions. The expressway project has been developed with an aim to decongest the traffic in the national capital region (NCR) as well as reduce the level of pollution. The National Highways Authority of India (NHAI) had earlier categorically stated that the Delhi – Meerut Expressway project has been designed for a speed of 120-100 km per hour.