CHB allottees claim relaxation based on the Delhi pattern is a solution to the complicated need-based changes done by them. It was implemented in 1999 in Delhi. 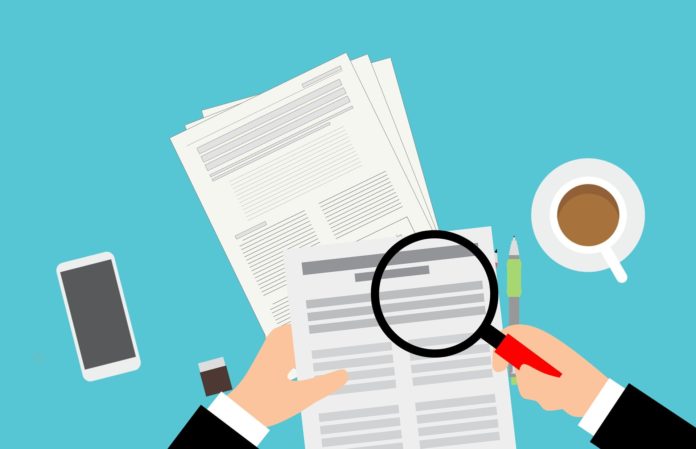 UT administrator V P Singh Badnore has directed Chandigarh Housing Board (CHB) to examine the demand of residents for one-time regularisation of additional construction on Delhi pattern. The directions were issued during a review meeting at the UT secretariat, Sector 9, on Friday.

CHB allottees claim relaxation based on the Delhi pattern is a solution to the complicated need-based changes done by them. It was implemented in 1999 in Delhi.

The residents had even handed over 10,000 signed letters to the administrator on Thursday for forwarding it to the home minister’s office.

Recently, CHB had proposed to extend the deadline for regularisation of changes to December 31, 2021, after it expired on December 31, 2020. The proposal went to the UT administration for approval, but the authority has now asked the CHB to decide. The CHB officials will now likely place this agenda item in the next board meeting.

In the past, CHB had cancelled a number of flats of allottees for violations. Over the years, residents of 50,000 CHB flats have made needbased changes in their flats. However, the administration had not regularised these changes and had issued notices to most of the allottees.

The residents had also demanded that the government or administration withdraw notices of penal charges immediately, till a satisfactory decision for one-time settlement is made.