BMC in its budget has once again floated Ashray Yojana (shelter scheme), its dream scheme to provide housing to its conservancy workers, with municipal commissioner Iqbal Chahal making an allocation of Rs 500 crore. 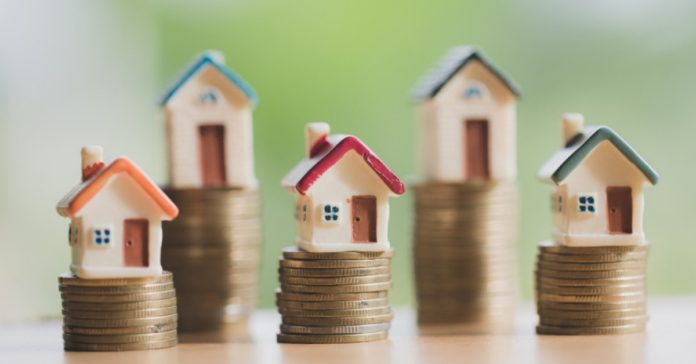 BMC in its budget has once again floated Ashray Yojana (shelter scheme), its dream scheme to provide housing to its conservancy workers, with municipal commissioner Iqbal Chahal making an allocation of Rs 500 crore.

The BMC will build 12,698 tenements measuring 300 and 600 sq feet at 34 locations in the city. “Tenders have been invited for appointment of agencies on ‘design and build’ basis. The tender process is at a final stage,” Chahal said in the budget.

The scheme was first floated in 2008, with a promise to make the homes ready for the 2012 elections. It was a poll promise again during the 2017 polls, and it has now been revived for the 2022 polls. The original plan was conceptualised by noted architect PK Das and then joint municipal commissioner V Radha.

According to officials, there are around 28,000 conservancy staffers. They live in 39 municipal colonies, but most of the buildings are in a dilapidated condition and, at many locations, residents have been moved into transit accommodation.

“We had submitted the design in 2008. Work has already begun in locations like Dadar and Grant Road. In Fort, workers have already moved in to their homes,” Das said.

“We have been hearing about the Ashtray Yojana since 2008, but nothing has happened beyond announcements. It looks like this time too, it will remain only on paper,” said BJP corporator Vinod Mishra, party leader in the BMC.