45 village to be merged with Vijayawada civic body 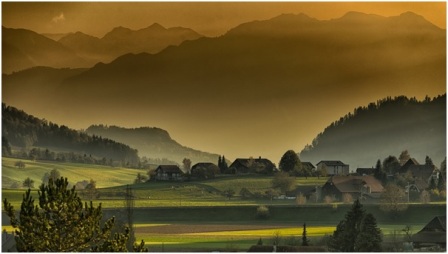 The real estate scene in the state that saw a dip due to the indecision on Amaravati has again found a high point in the form of the Greater Vijayawada Municipal Corporation.

The government’s plans to merge the satellite villages of Vijayawada into the corporation has already triggered a jump in rates of land plots in the surrounding villages of Poranki, Nidamanuru, Keesarapalli and Gollapudi.

If the Greater Vijayawada plans materialise, as many as 45 villages under Vijayawada Rural, Penamaluru, Ibrahimpatnam, Kankipadu and Gannavaram mandals will be merged in the corporation and extend the area of the city civic body from 64 sq km to 160 sq km.

Though there has been resistance from some of the villages, the government is going ahead with the plan, first put on slate by the TDP regime, but shelved before the election. Areas like Poranki, Penamaluru, Nidamanuru, Nunna, Gollapudi, Ibrahimpatnam and Gannavaram have a geographical advantage, of connectivity with the city and are located close to the national highways. So, the larger corporation plan will help them first.

Builders Association of India (BAI) Vijayawada chapter chairman Athaluru Nagamalleswara Rao observed that the government’s move will definitely come as a positive for the real estate sector, adding thet the move should have been made a long time back.

“Vijayawada city in its present form is compact and has no scope for expansion. Merger of surrounding villages will expand the city and will also create demand for land plots as formation of greater Vijayawada will bring infrastructure as well,” he said.

General secretary of the Confederation of Real Estate Developers Association of India (CREDAI) Vijayawada chapter, YV Ramana Rao, on his part, said that land rates will tend to increase with creation of greater Vijayawada as registration values will go up.

“Those with plans of investing on land are already running to buy plots resulting in jump of land prices,” he added.